Home / Our Curriculum / Curriculum Content / Currriculum – British Values
“It is never too late to be what you might have been.”
– George Eliot 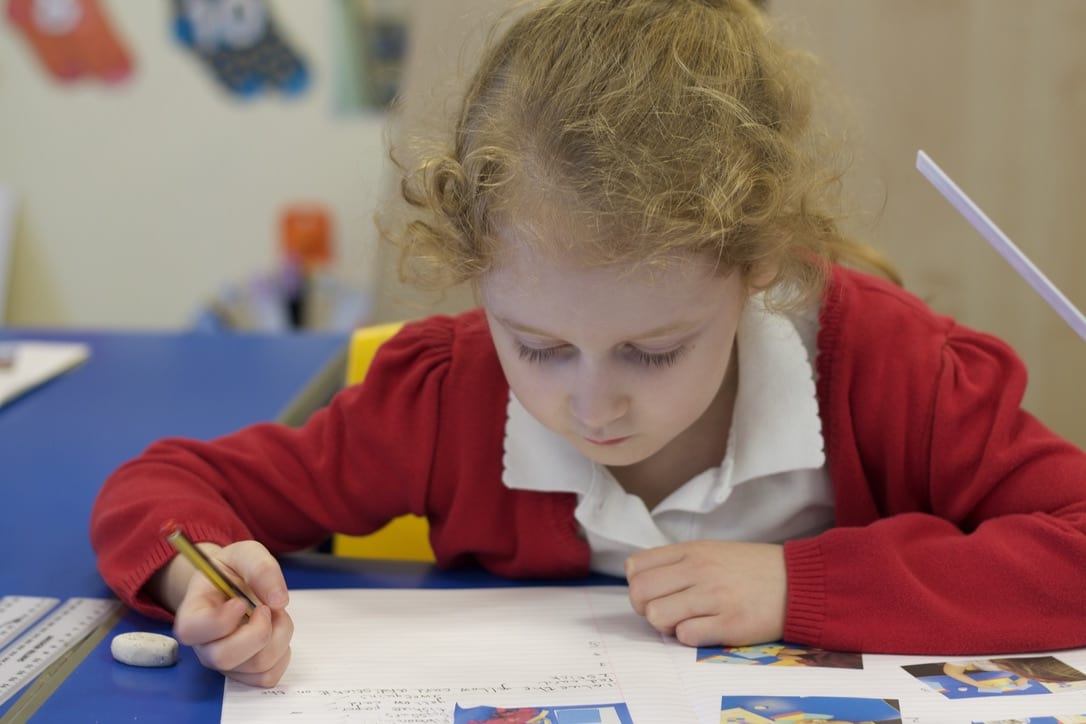 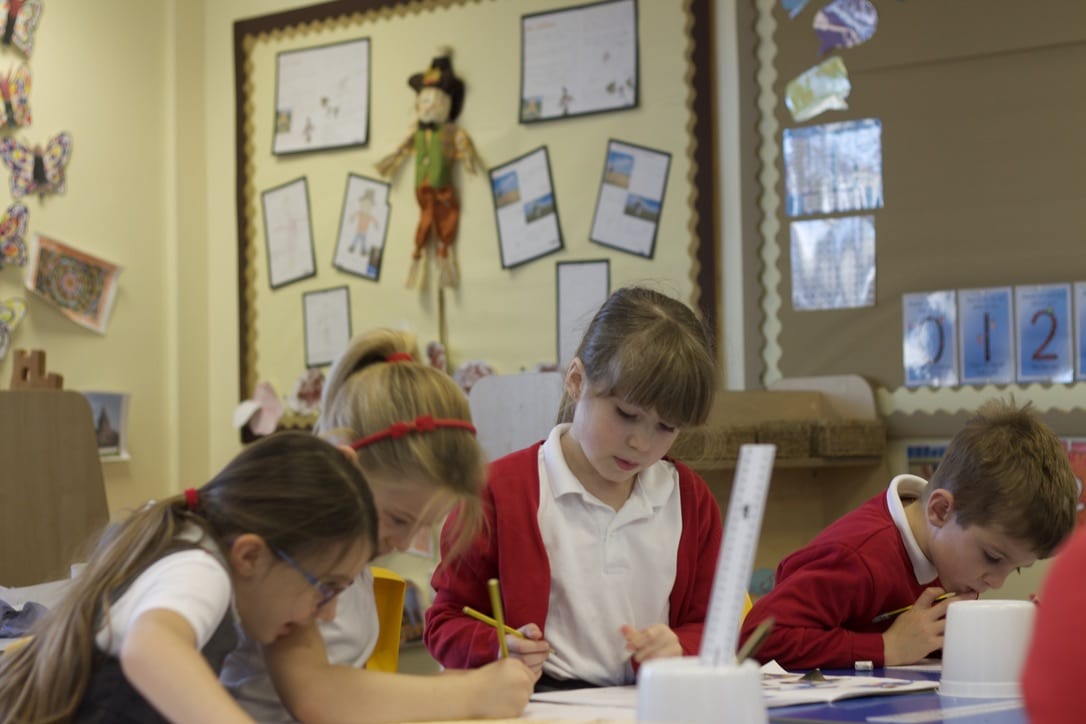 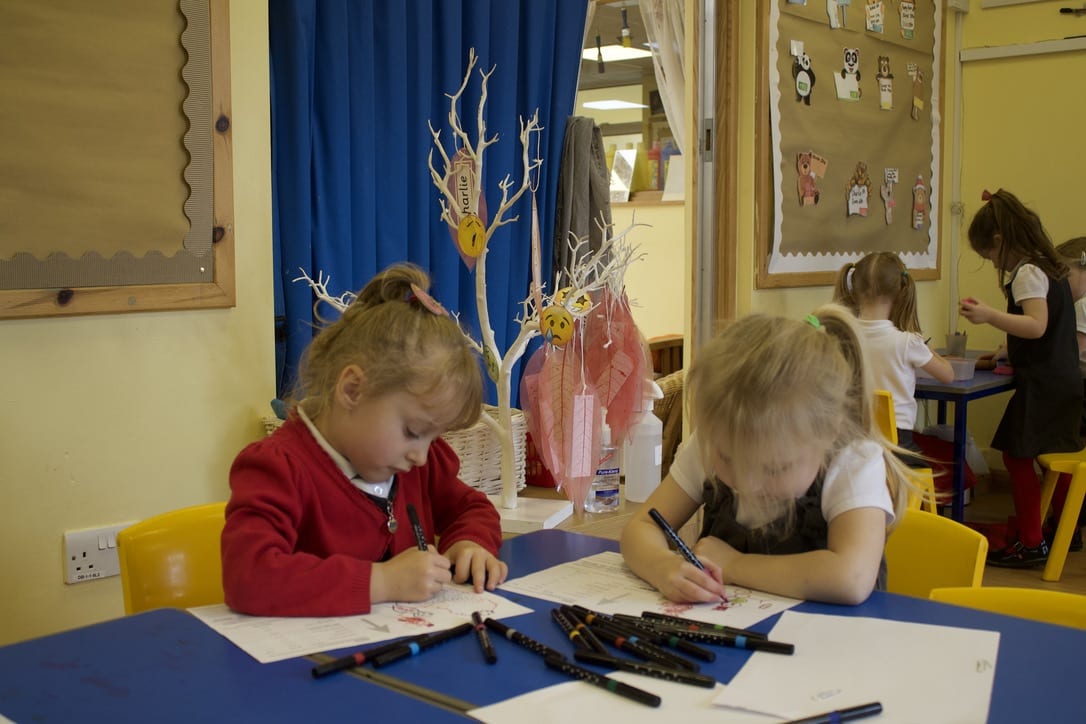 The Department for Education state there is a need “to create and enforce a clear and rigorous expectation on all schools to promote the fundamental British values of democracy, the rule of law, individual liberty and mutual respect and tolerance of those with different faiths and beliefs.”

What are British Values?

Schools have been asked to explain how they promote British values. So what are ‘British’ values?

There are certain values that have been attributed to being British by the government and some
institutions, and these fall into the following broad areas:

At Biddick Primary School we are committed to these values and regularly reinforce them in the following ways:

The Rule of Law

Our main form of communication with adults at home is via the app. Don't forget to check your child's story for exciting photographs and updates!
Download on the App Store Download on the Play Store Login on the Web
We use cookies to ensure that we give you the best experience on our website. If you continue to use this site we will assume that you are happy with it.OkRead more